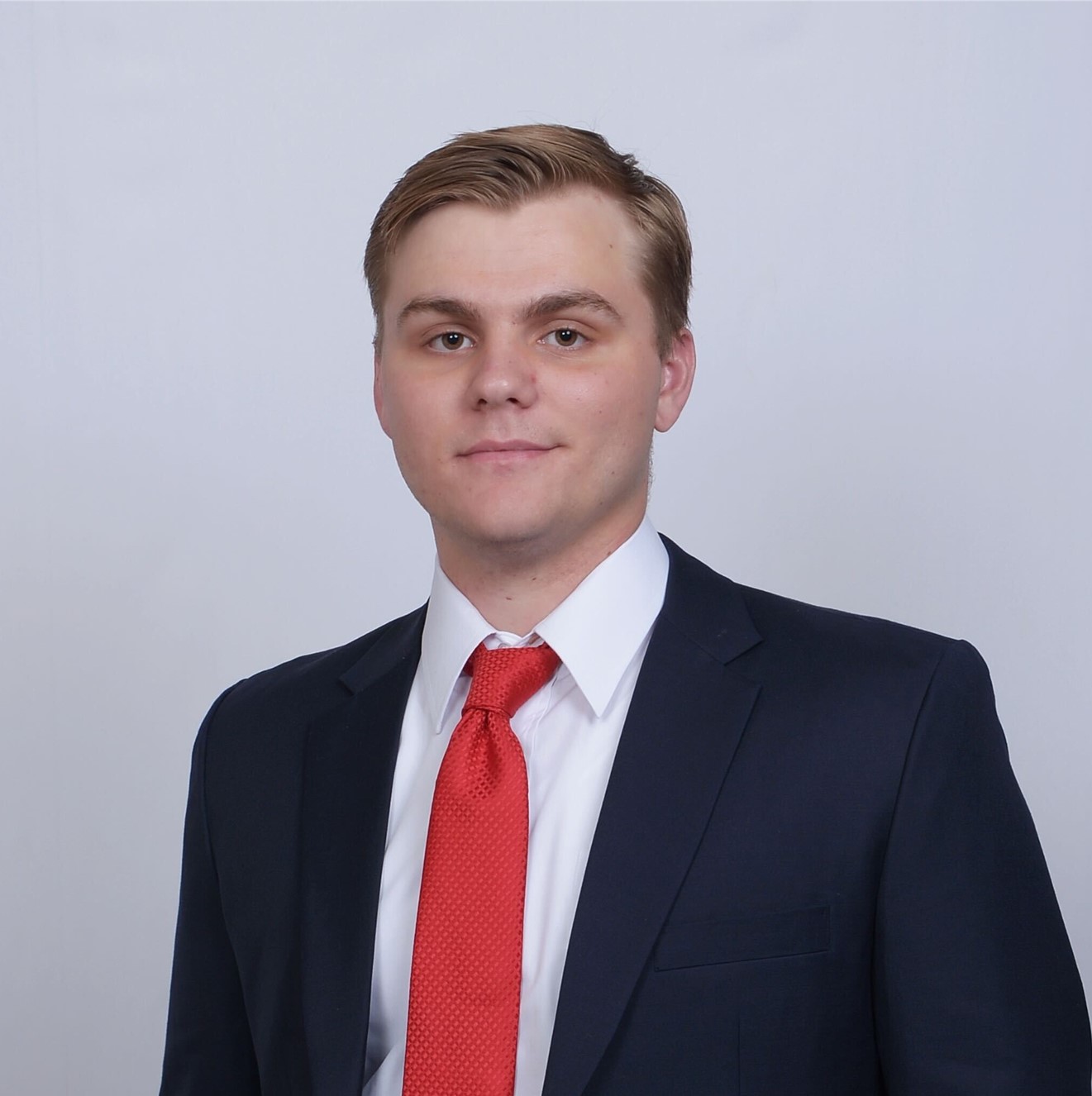 Nicholas Hudson is an Analyst at Alkali Partners. He is pursuing a BS in Economics with minors in Data Science and Business Administration at Northeastern University.

Before joining Alkali, Nicholas worked as a business development representative at a Boston-based cybersecurity startup. In this role, he initiated, facilitated, and closed multiple customer agreements.

Nicholas is originally from Boston, but has also lived in Tokyo, Japan and Taipei, Taiwan. On campus, Nicholas plays for the Northeastern men’s rugby team, where he is a two-time collegiate all-star. In his free time, he enjoys playing chess, watching baseball, and spending time with family and friends.